It is important to keep the W/C ratio constant to improve operability in hot areas. Large amounts of Sodium Gluconate were used to build bridges in the Middle East.

Adding sodium gluconate to the concrete mix can delay the setting time, which is very important for long and difficult pouring.

In the concrete industry now, ready-mixed concrete is packaged at a central location and then shipped out by mixer trucks. In this case, it is important to delay the initial setting time to increase the workability.

Related applications of sodium gluconate in the construction industry: 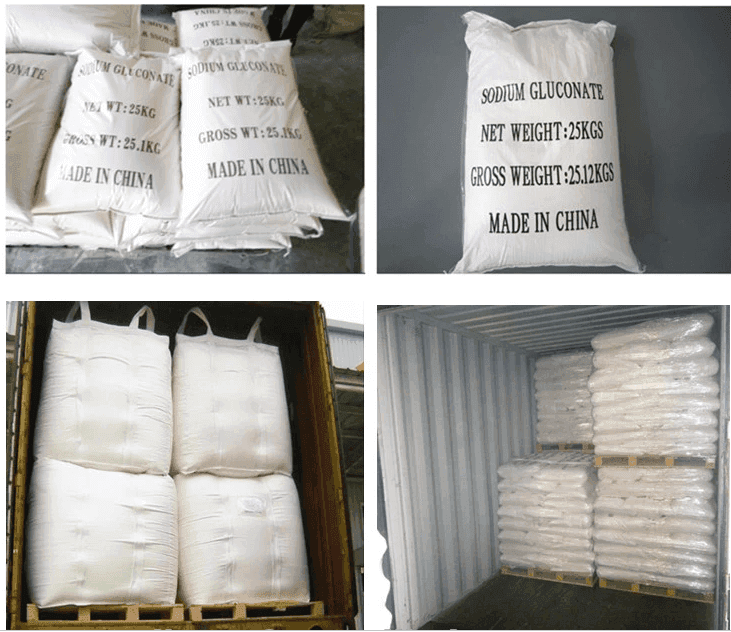 Due to the different types of retarders, their retardation effects are also very different. The same theory cannot fully explain the mechanism of retardation. The same retarder may have two or more mechanisms of action at the same time.

The organic retarder mainly slows down the hydration of C3S. Among the organic retarders, especially various hydroxycarboxylic acids and their salts, such as: tartaric acid, citric acid, apple, salicylic acid, gluconic acid and their salts are commonly used retarders, they are often fish accelerators or Accelerators are compounded together for the setting of fast-setting hard cement, among which sodium gluconate has the best effect.

The mechanism of action of inorganic retarders is that a layer of insoluble film is formed on the surface of cement particles to block the hydration process of cement. The retarding effect of inorganic salt retarders is not stable enough, so they are often not used. 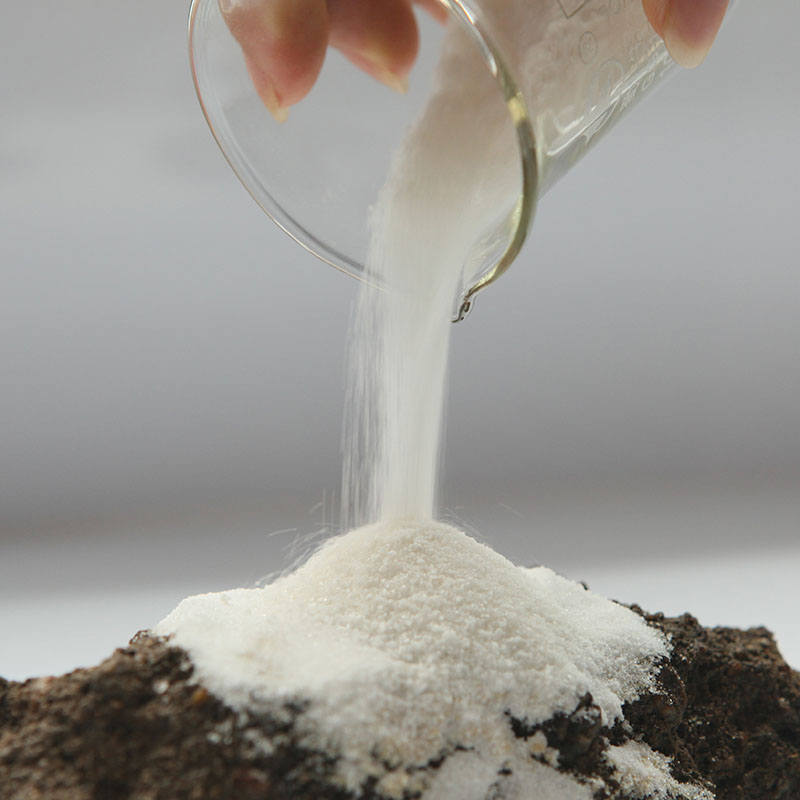 The mechanism of action of excess retarder is not fundamentally different from that of general retarder, but due to the high dosage of retarder, the residual content of retarder in the liquid phase of fresh concrete is very high, whether it is adsorption. The theory, the precipitation theory, and the theory of controlling the growth of calcium hydroxide crystals all believe that the cement hydration needs to overcome a larger energy barrier at this time, so it often takes a long time, even if the cement hydration stops completely, and the coagulation cannot be completed. , resulting in a non-condensation phenomenon. This is quite dangerous for engineering and will lead to serious engineering quality accidents.

Bailin Group is a leading manufacturer of Sodium Gluconate in China.we produce and export Sodium gluconate in Tech grade and Food grade. Our capacity of Sodium gluconate is 200000mt ,The SG item exported to Africa, Southeast Asia, the Middle East and South America,and the quality has received unanimous praise from customers.if you are interest in purchasing Sodium gluconate from China, then just contact us .or just send your inquiry in below form,will reply within 24hours. 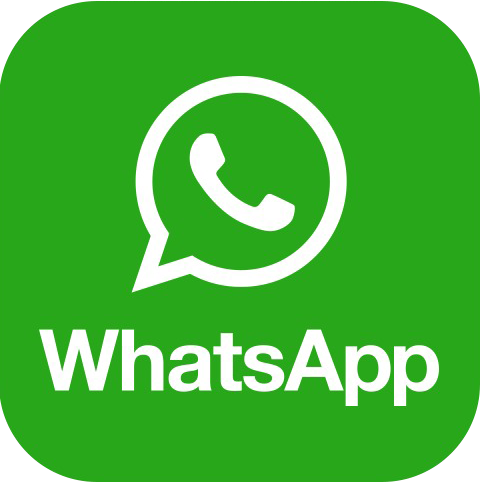 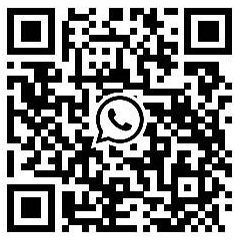